Color has powerful psychological associations but one specific hue has been identified by researchers as “maximizing perceived harm” and “minimizing appeal.” Pantone 448C, officially titled “opaque couché,” has also been nicknamed “tar,” “dirty,” and even “death.” It is officially the ugliest color in the world. 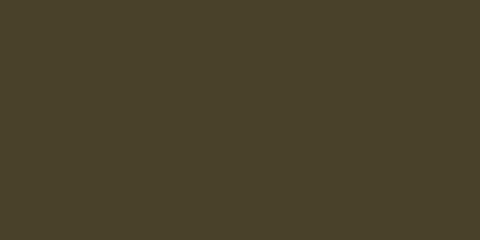 However, this green-brown shade has an important role: The sewage-tinged hue has been chosen to discourage smoking. It is believed that one look at this disgusting color will help smokers to break their bad habit.

In 2012, the Australian government hired research agency GfK to repackage tobacco products, marketing them as unappealing as possible. They were to find the most repulsive color possible to assist them in their efforts—and the winner was “opaque couché.”

Since then other governments are also adopting the shade to discourage consumers from purchasing tobacco products, including the United Kingdom, Ireland, and France.

What do you think?

Browse and manage your votes from your Member Profile Page

NewsCetera is a non-biased, free speech information exchange outlet for news, articles, discussions, videos, etc., created by the users. All images are copyrighted to their respective owners. All content cited is derived from their respective sources.